A project built on research 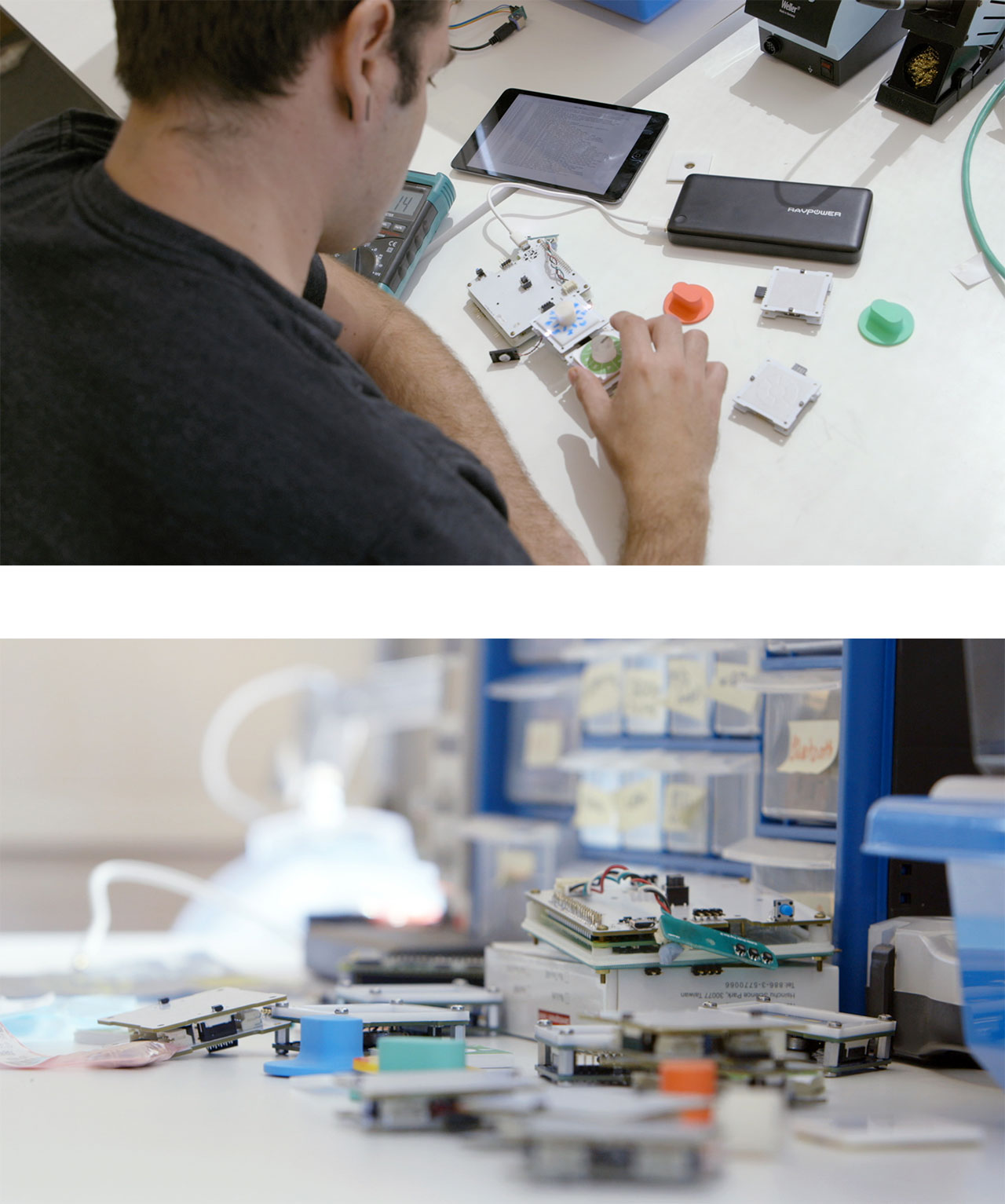 Project Bloks was preceded and shaped by a long history of research: from Friedrich Froebel, Maria Montessori, Jean Piaget’s pioneering work in the area of learning by experience, exploration, and manipulation to the research started in the 70s by Seymour Papert and Radia Perlman with Robot Logo, TORTIS, and everything in between.

The project evolved with the input of thought-leaders in many fields, including Computer Science, education, user experience research, and accessibility. During research and development we worked and tested with more than 150 children.

Abstract
In the 1960s, Seymour Papert advocated that all children should learn computer programming. Today, finally, millions of students are learning it, but there is a lot of work to be done to truly democratize this new literacy.

Research that influenced us

Project Bloks wouldn’t have been possible without the research and findings of these projects, amongst others. 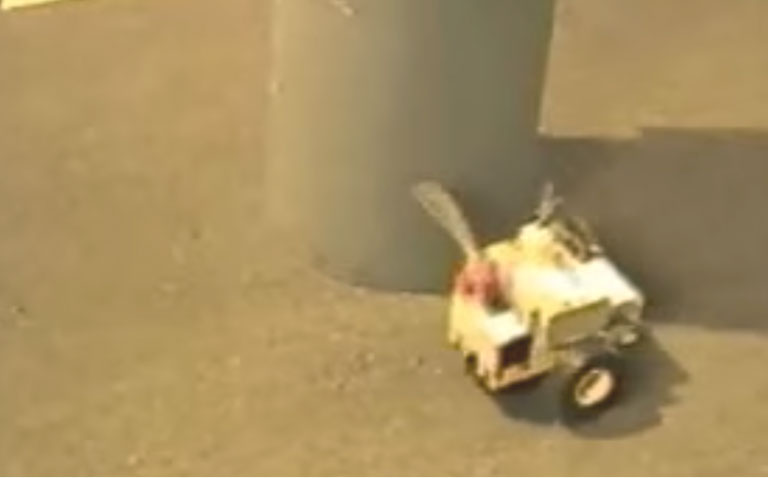 Braitenberg Creatures
The Braitenberg Creatures introduced the idea of creatures that would have code embedded into them — sensors and actuators would be connected in sophisticated ways to generate complex behavior with the need to program using a computer.
Hogg, D., Martin, F., Resnick, M. 1991
Braitenberg Creatures. 1991. Epistemology and Learning Memo 13, MIT Media Lab. 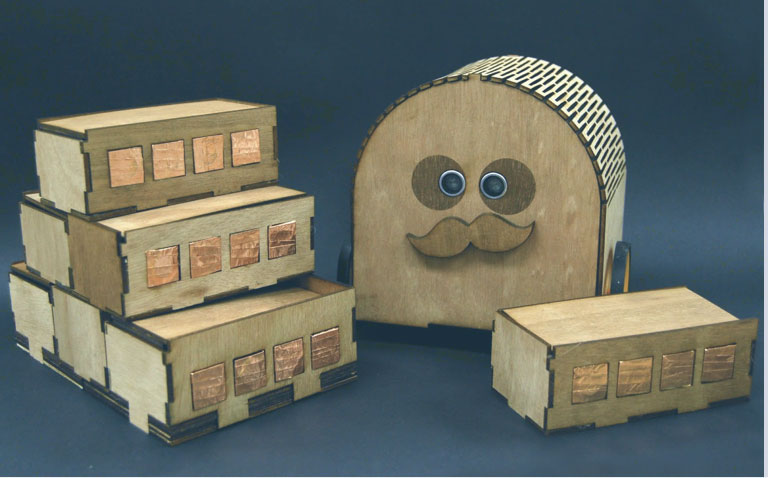 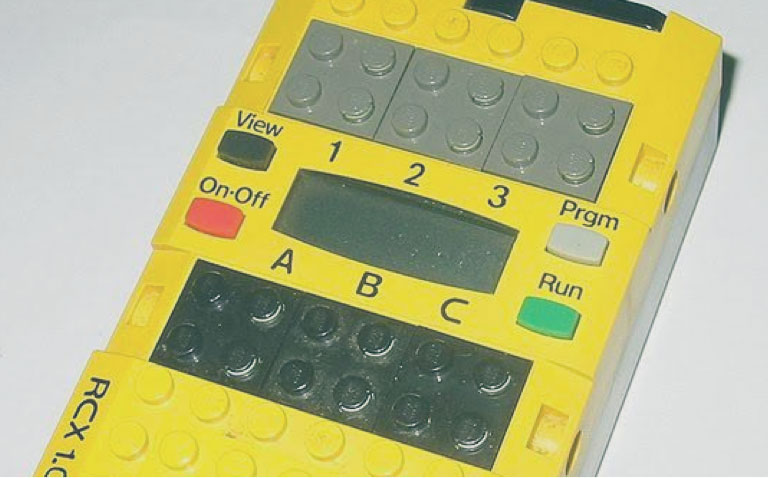 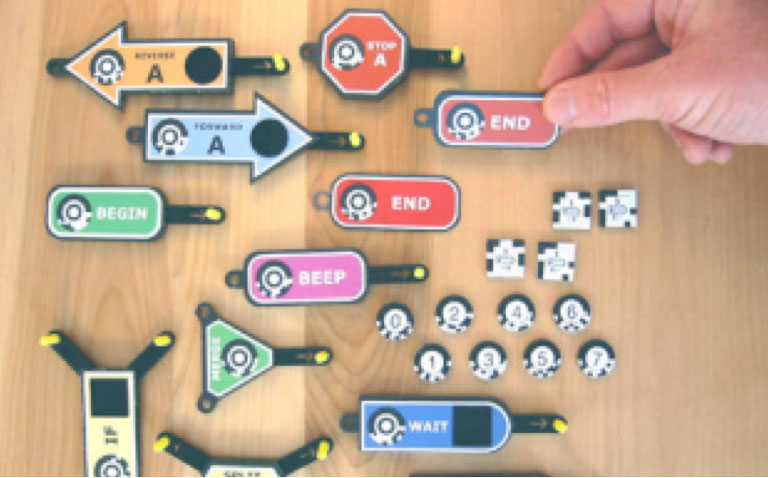 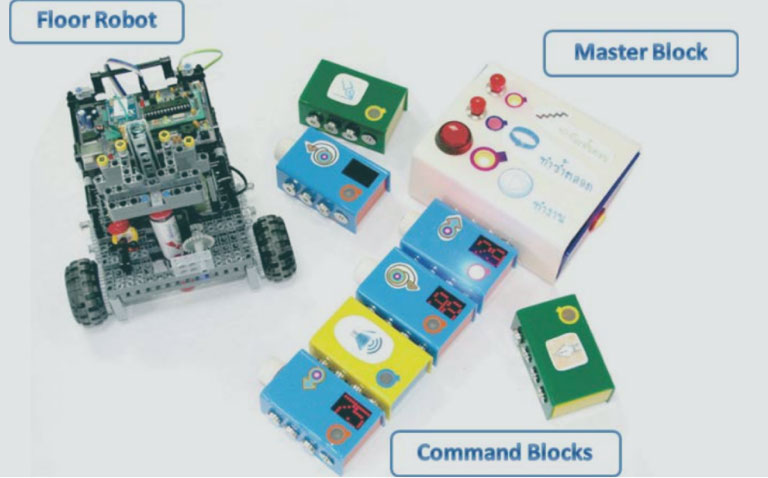 Robo-Blocks
Robo-Blocks innovated in producing a low-cost kit that used a LEGO® car and simple command-blocks with alphanumeric displays and lights, offering new ways for children to debug programs on the fly, and have rich visual feedback.
Sipitakiat, A., and Nusen, N. 2012.
Robo-Blocks: designing debugging abilities in a tangible programming system for early primary school children. Proceedings of IDC ’12 (pp. 98-105). 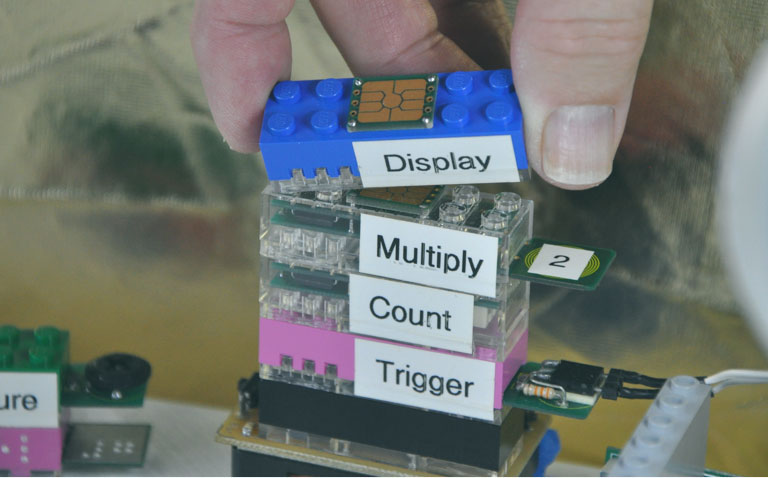 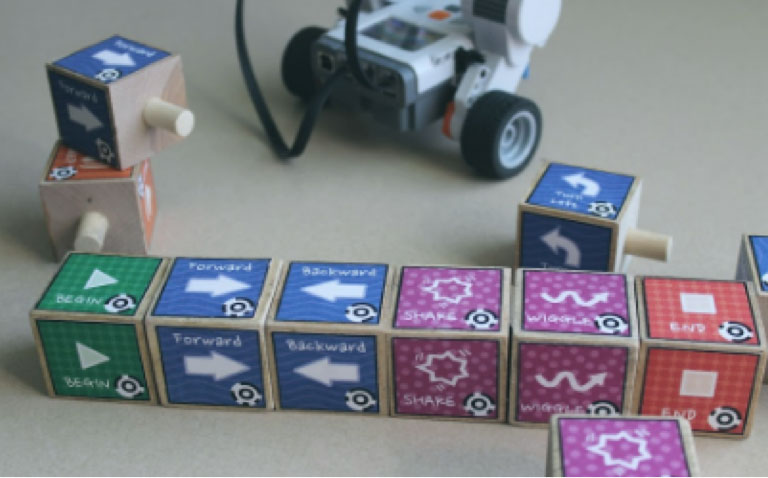 Tern
Tern was one of the first and most complete systems for programming with blocks, introducing the innovation of visual codes for block identification, instead of embedding electronics in the blocks.
Horn, M.S. and Jacob, R.J.K. Tangible Programming in the Classroom with Tern.
Proceedings of CHI'07 ACM Human Factors in Computing Systems (CHI Trends Interactivity), ACM Press (2007). 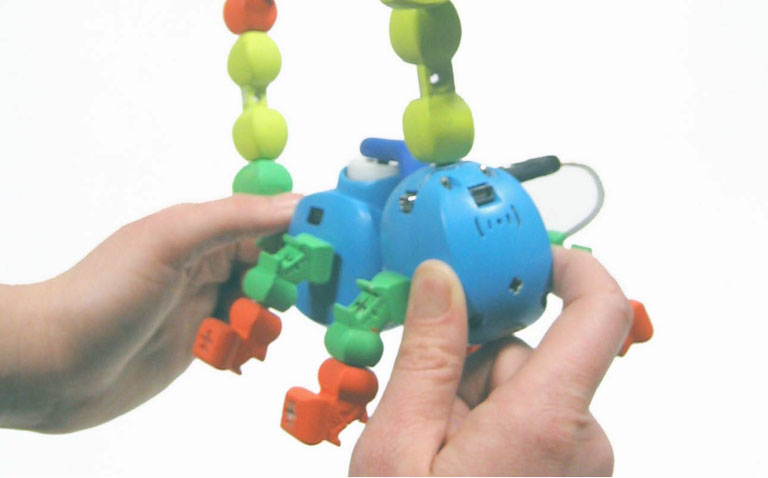 Topobo
Topobo is one of the main systems that can be programmed without a computer — it is programmed by example: the system records the movements performed by the child on its parts, and plays it back for them.
Raffle, H., Parkes, A., and Ishii, H. 2004.
Topobo: a constructive assembly system with kinetic memory. In Human Factors in Computing (CHI) ’04, ACM. 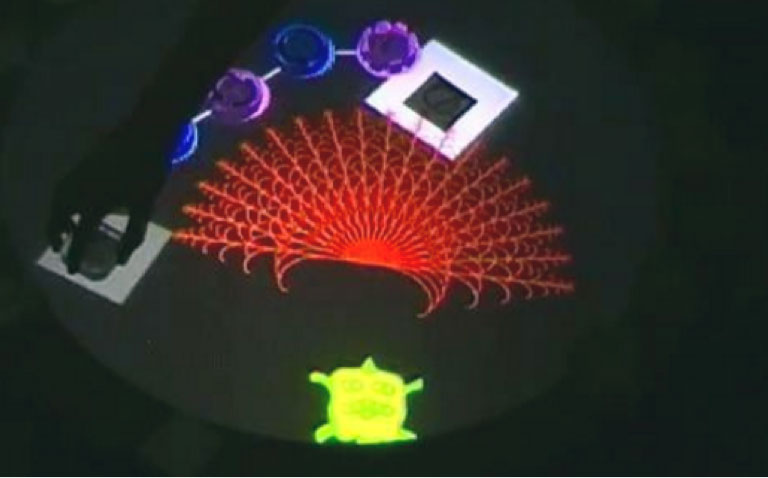 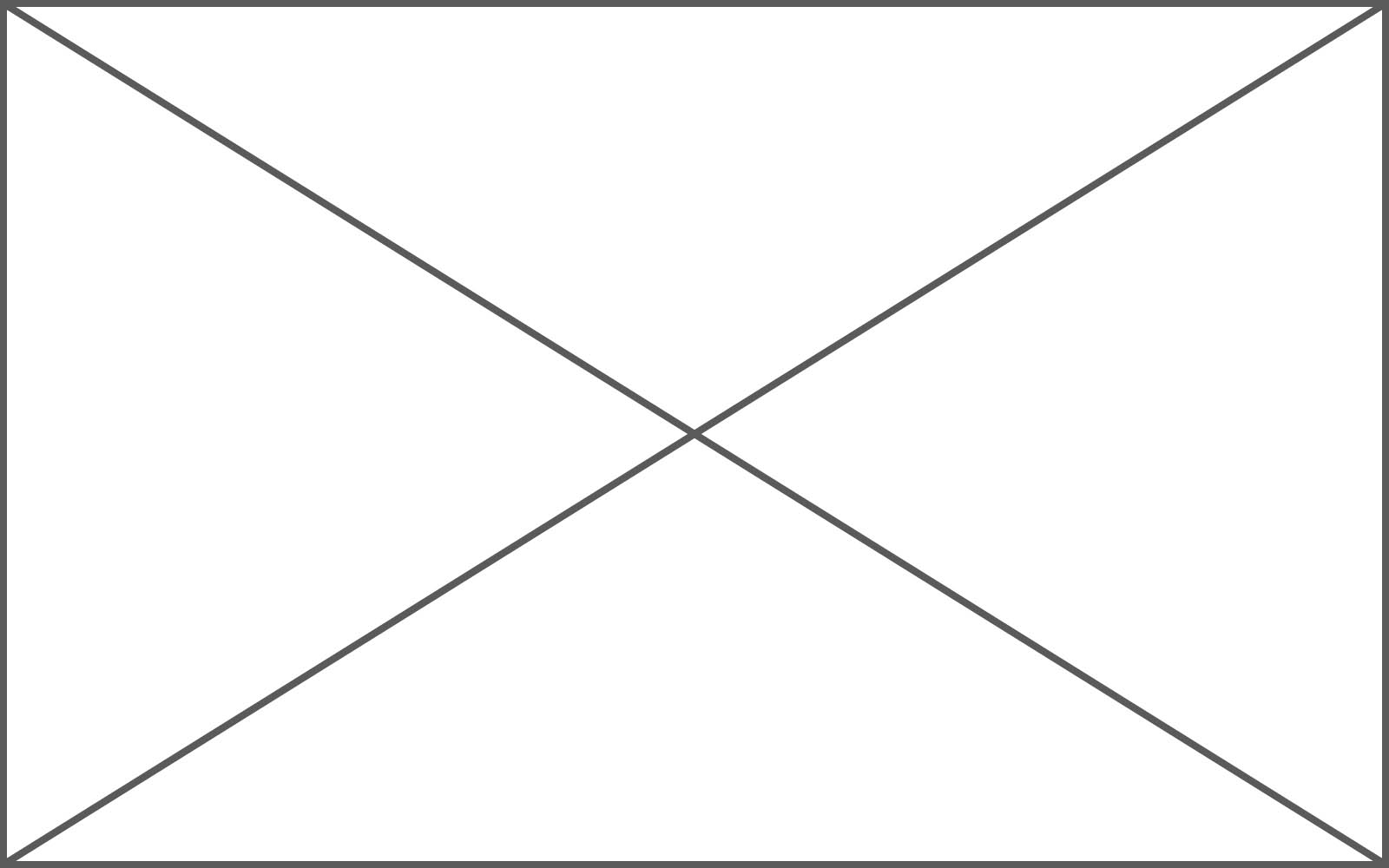 TORTIS
Radia Perlman, while working at Seymour Papert's lab at MIT, created what is believed to be one of the first systems for programming with tangibles. Radia was an inspiration for generations of designers and, of course, to our team as well.
R. Perlman.
TORTIS — Toddler’s Own Recursive Turtle Interpreter System, in: MIT AI Memo No. 311/Logo Memo No. 9 (MIT AI Lab, Massachusetts Institute of Technology, Cambridge, MA, USA), 1974.